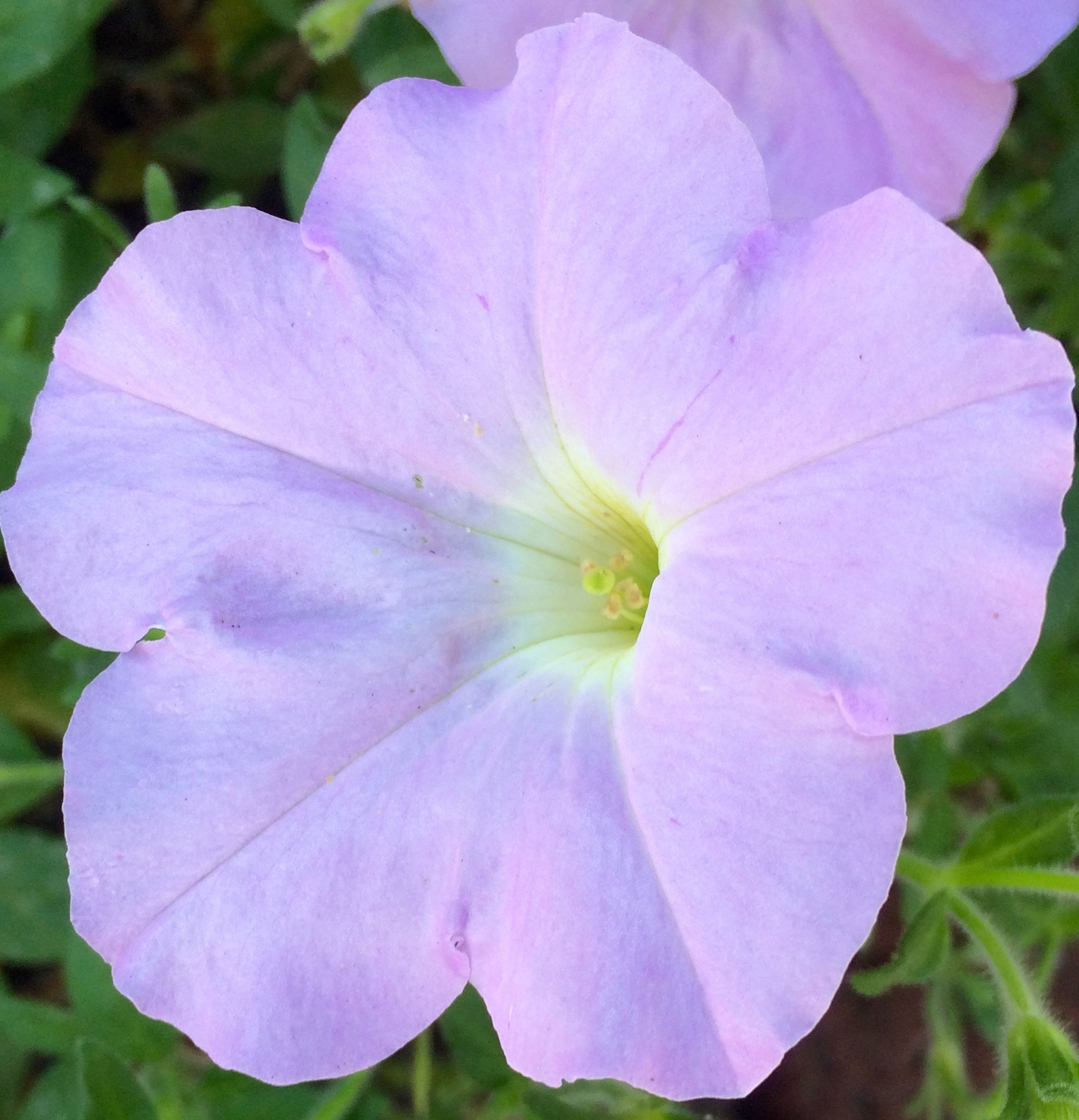 Dreams of Pharaoh, Genesis 41-42. It was not unusual in Old Testament times for God to use dreams to speak with people or to show them things that were coming.


14 Then Pharaoh sent and called Joseph, and they quickly brought him out of the pit. And when he had shaved himself and changed his clothes, he came in before Pharaoh. 15 And Pharaoh said to Joseph, “I have had a dream, and there is no one who can interpret it. I have heard it said of you that when you hear a dream you can interpret it.” 16 Joseph answered Pharaoh, “It is not in me; God will give Pharaoh a favorable answer.” 17 Then Pharaoh said to Joseph, “Behold, in my dream I was standing on the banks of the Nile. 18 Seven cows, plump and attractive, came up out of the Nile and fed in the reed grass. 19 Seven other cows came up after them, poor and very ugly and thin, such as I had never seen in all the land of Egypt. 20 And the thin, ugly cows ate up the first seven plump cows, 21 but when they had eaten them no one would have known that they had eaten them, for they were still as ugly as at the beginning. Then I awoke. 22 I also saw in my dream seven ears growing on one stalk, full and good. 23 Seven ears, withered, thin, and blighted by the east wind, sprouted after them, 24 and the thin ears swallowed up the seven good ears. And I told it to the magicians, but there was no one who could explain it to me.”
Genesis 41:14-24, English Standard Version

It was not unusual in Old Testament times for God to use dreams to speak with people or to show them things that were coming. This was particularly true in the life of Joseph. In Genesis 40 we see Joseph interpreting dreams to fellow prisoners who were servants of Pharaoh. In each case everything happened exactly as Joseph had said it would. However, the cup bearer forgot about telling anyone about Joseph until the dreams of Pharaoh.

Two years after the cup bearer was release, two dreams of Pharaoh troubled him, especially when no one in the land was found who  could interpret these dreams. Pharaoh's cup bearer, who now remembered the interpretation Joseph had given for his dream, told Pharaoh of this fellow prisoner. Pharaoh immediately called for Joseph.

I love this exchange between Pharaoh and Joseph, "I have heard it said of you that when you hear a dream you can interpret it.” Joseph answered Pharaoh, “It is not in me; God will give Pharaoh a favorable answer." Even when standing before Pharaoh, Joseph remembered to give God the glory for the interpretation of dreams.

But, this is only the beginning; after all of these years Joseph is beginning to understand why all of these evils have come upon him. And, even though he has lived away from his family for many years, he has remained faithful to the God of his fathers. This same God has now chosen him to become a great ruler in Egypt, second only to Pharaoh himself.

Remember those dreams Joseph had had years before when he was still a child? [See Genesis 37:5-11] Slowly the true meaning of these dreams is being made known to Joseph. Look at the way God has worked in the life of Joseph preparing him for just such a time as this--a time when God will use him in a mighty way to save His people.

Does it seem as though nothing important is happening in your life? Do you feel as though your life has no purpose? Does day to day living become more and more difficult? Go to Christ! Only Christ can give true meaning to your life. Though that purpose may never be made known to you until eternity, be assured that God does work through all of those daily routines to bring glory to Him and to advance His kingdom here on this earth.