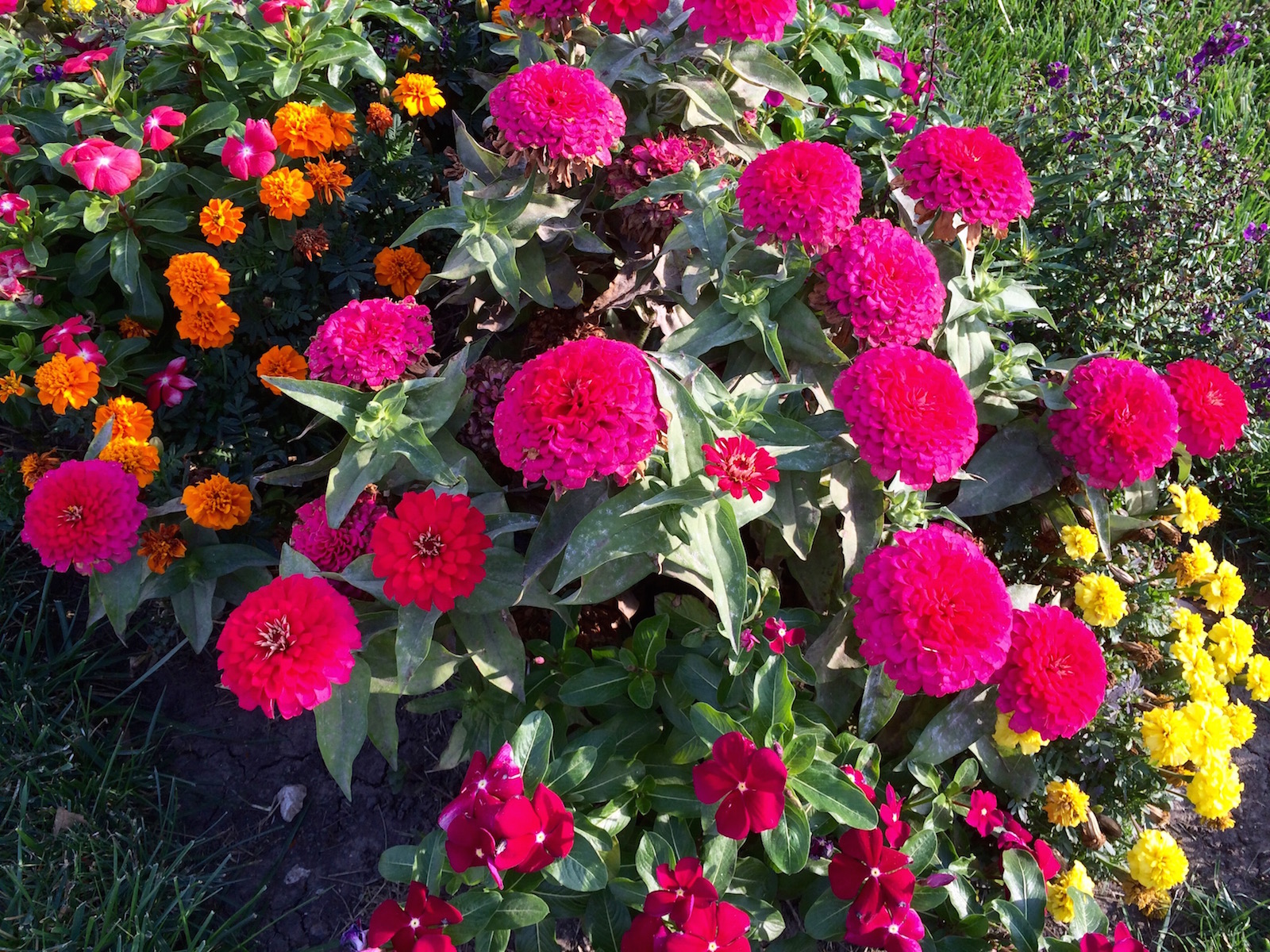 Dreams of Joseph, Genesis 35-37. God's ways are not our ways! Often we wonder how God could possibly be bringing glory to Himself through the circumstances we are under.


Joseph, being seventeen years old, was pasturing the flock with his brothers. He was a boy with the sons of Bilhah and Zilpah, his father's wives. And Joseph brought a bad report of them to their father. 3 Now Israel loved Joseph more than any other of his sons, because he was the son of his old age. And he made him a robe of many colors. 4 But when his brothers saw that their father loved him more than all his brothers, they hated him and could not speak peacefully to him.

5 Now Joseph had a dream, and when he told it to his brothers they hated him even more. 6 He said to them, “Hear this dream that I have dreamed: 7 Behold, we were binding sheaves in the field, and behold, my sheaf arose and stood upright. And behold, your sheaves gathered around it and bowed down to my sheaf.” 8 His brothers said to him, “Are you indeed to reign over us? Or are you indeed to rule over us?” So they hated him even more for his dreams and for his words.

9 Then he dreamed another dream and told it to his brothers and said, “Behold, I have dreamed another dream. Behold, the sun, the moon, and eleven stars were bowing down to me.” 10 But when he told it to his father and to his brothers, his father rebuked him and said to him, “What is this dream that you have dreamed? Shall I and your mother and your brothers indeed come to bow ourselves to the ground before you?” 11 And his brothers were jealous of him, but his father kept the saying in mind.
Genesis 37:2-11, English Standard Version


I think that Joseph is one of the most amazing of the Old Testament men of God. Born of Rachel in her old age, he was the most loved of his father, Jacob. As such, Jacob had made him a coat of many colors. How did that make his 10 brothers feel (Benjamin had not yet been born)? The Bible said, They hated him and could not speak peacefully to him.

Look at the things that Jacob had been though; he was familiar with God coming to him in the form of an angel and speaking to him. Could these dreams of Joseph really be messages from God? If so, what did they mean?

Remember, as we have been going through the book of Genesis we have seen many instances where Satan has tried to destroy the line of Christ. Again, Satan is making another attempt to discredit the Israelites through the actions of Joseph's brothers. They devised a plan to kill him and tell their father that a wild animal had devoured him. Reuben, however, convinced them to throw him in a pit, but to not kill him.

So, when a caravan of Ishmaelites came their way, they sold Joseph to them. God had interceded and saved Joseph's life! But, how is this saving the line of Christ, because we know that the line of Christ came from Judah? That will be answered in detail in the chapters ahead. We will see how God used Joseph to spare the lives of Jacob and his sons.

God's ways are not our ways! Often we wonder how God could possibly be bringing glory to Himself through the circumstances we are under. Pray that God would help you to live each day in the confidence that, as a Christian, God is your help and your guide. Nothing that happens to you is apart from His will and His help.

What a wonderful God we have!