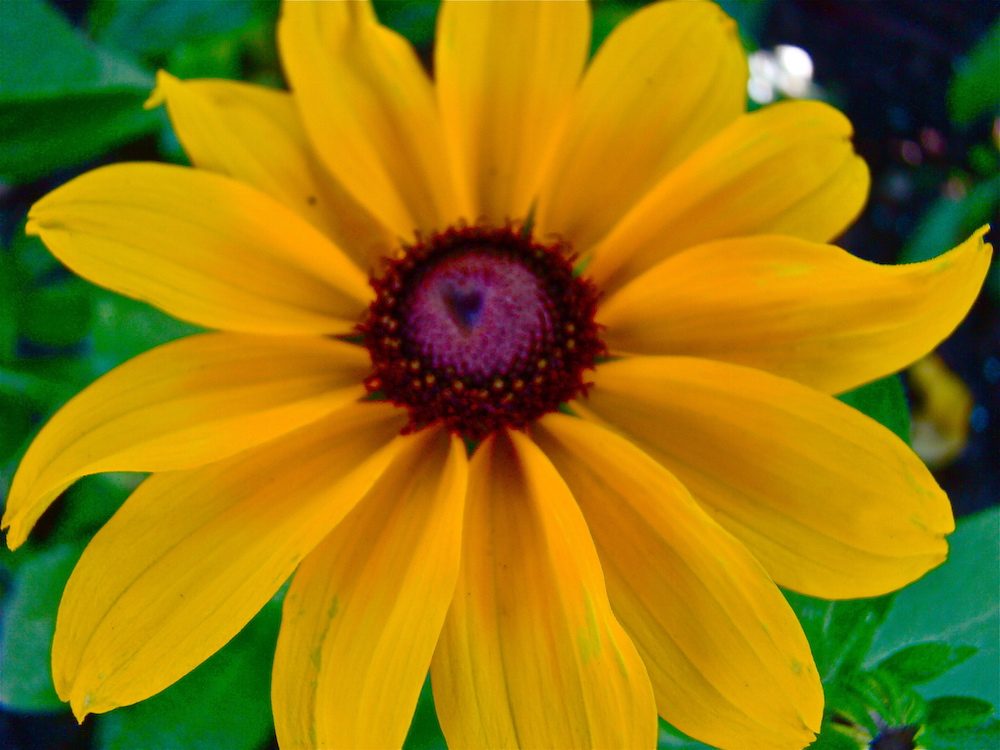 Christ the Creator is part of a series of Teen Devotions which answer the question, Who is Christ?

Through Him [Christ] all things were made; without Him nothing was made that has been made. . . He was in the world, and though the world was made through Him the world did not recognize Him.

In these last days He [God] has spoken to us by His Son, whom He appointed heir of all things, and through whom He made the universe.

Many people think that Christ was only a good man who was killed because of his beliefs. Even just a cursory study of the Bible quickly reveals that Christ is more that a man; He is the Son of God. Many passages of the New Testament, such as Hebrews 10:10-13 are direct quotes from the Old Testament, showing us that Christ is God.


Christ, as God has had many duties, one of which was the Creator. 1 John 3 tells us that Christ has created all things; without Him nothing was made that has been made. Think about this the next time you read the story of the creation in Genesis 1. God the Son, Christ the Creator, created everything.

Colossians 1 goes a step further and tells us that not only has Christ created the heavens and the earth, He has also created everything invisible as well, including thrones or rulers or authorities. Just think of the implications of this truth. Christ did not create everything and then just wash His hands of it; He has created even our rulers, our bosses, our parents - everything related to authority.

After WWII many Germans charged with war crimes were brought before a Court of Law. In their defense they countered that they were only obeying those in authority over them. They lost their case, however, because it was ruled that there is a higher law that is even over rulers of countries.

Today this Higher Law (the Law of God) is being eroded constantly; in the United States we have laws that are in direct violation of God's Word. Remember, as Christians, we must be obedient to the Lord Jesus Christ the Creator, no matter what laws our governments impose upon us. He, as our Creator, sets the rules!

Pray today that you will be obedient to your Creator, Christ.

Who is Christ? Christ is the Creator.