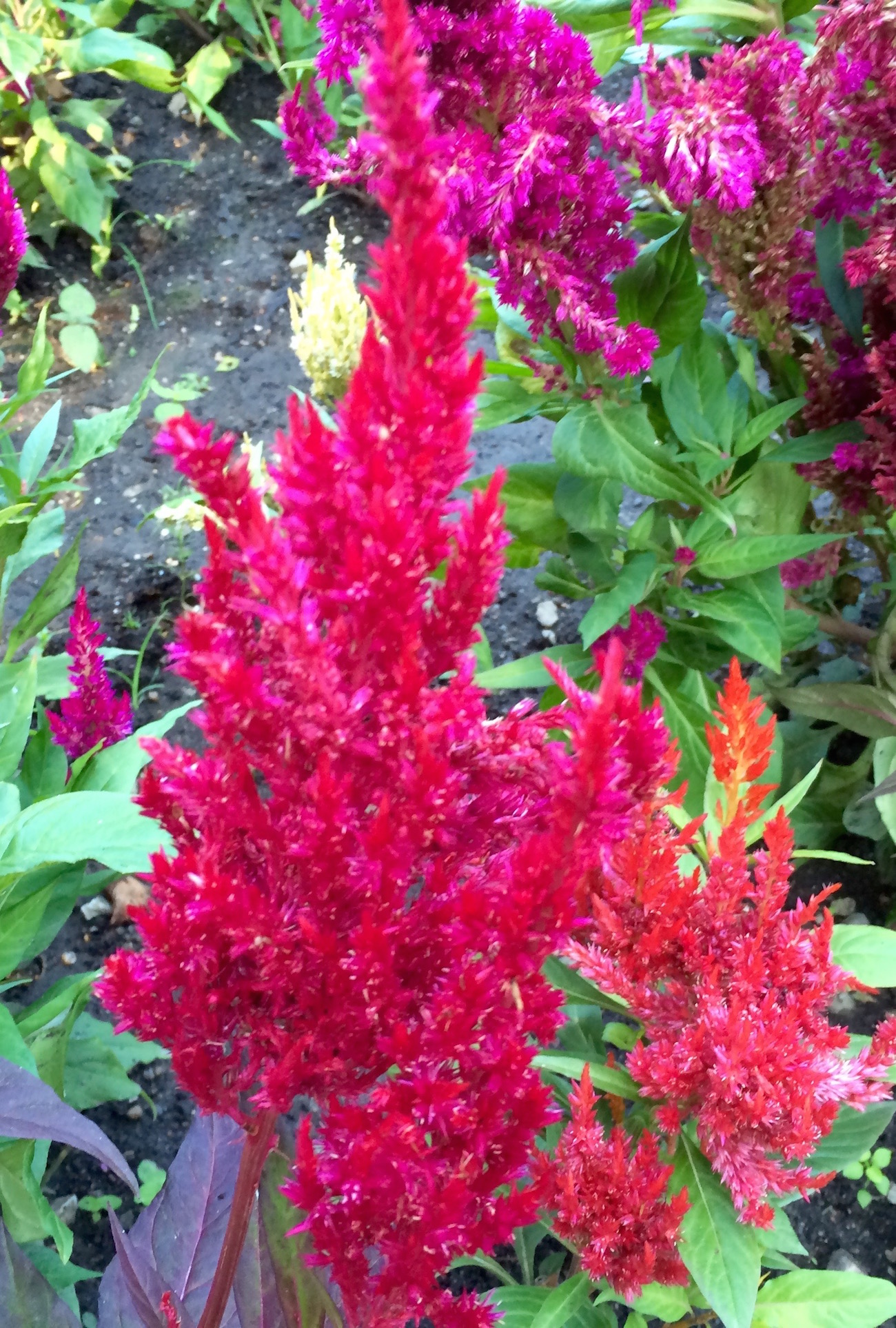 Came to Send Fire. Christ never lost focus of His true mission for coming to this earth. We are so familiar with the crucifixion of Christ that we forget how difficult it was for Christ to face. In the garden, right before His arrest, He sweat drops of blood!

49 “I came to send fire on the earth, and how I wish it were already kindled! 50 But I have a baptism to be baptized with, and how distressed I am till it is accomplished! 51 Do you suppose that I came to give peace on earth? I tell you, not at all, but rather division. 52 For from now on five in one house will be divided: three against two, and two against three. 53 Father will be divided against son and son against father, mother against daughter and daughter against mother, mother-in-law against her daughter-in-law and daughter-in-law against her mother-in-law.”
Luke 12:49-53, NKJV

What did sending fire on earth mean?

These are words which Christ spoke to the His disciples after telling them a parable about the faithful servant who was ready for his master's return. We much prefer hearing about the love of Christ toward His people than to think of words that appear to be rather harsh to us. Yet, a just God sends love and fire!

Why was Christ distressed? What is the baptism he is speaking of in verse 50? Christ never lost focus of His true mission for coming to this earth. We are so familiar with the crucifixion of Christ that we forget how difficult it was for Christ to face. In the garden, right before His arrest, He sweat drops of blood! He was the God Man, and the man part of Him had to go through a horrible death to bring salvation to His people.

What then is the fire that Christ came to send? Why does He say that He did not come to bring peace on earth, but rather division? Look around you - as a believer in Christ you do not have to look very far to realize that there is a great division between true believers and non-believers. As the years continue to go by, that division is getting greater and greater.

Christ does bring peace, but only to the Christian. That peace, however will not come completely until we are at home with the Lord. Remember your true mission as a Christian and don't be surprised by the enmity that is often cast upon you. Remember, Christ said, I came to send fire on the earth. Christ also reminded His disciples and us that those who "hate" us actually hate God.

Let us go into the mission field that God has given to each of us sowing seeds of the Gospel and praying for the salvation of the lost.