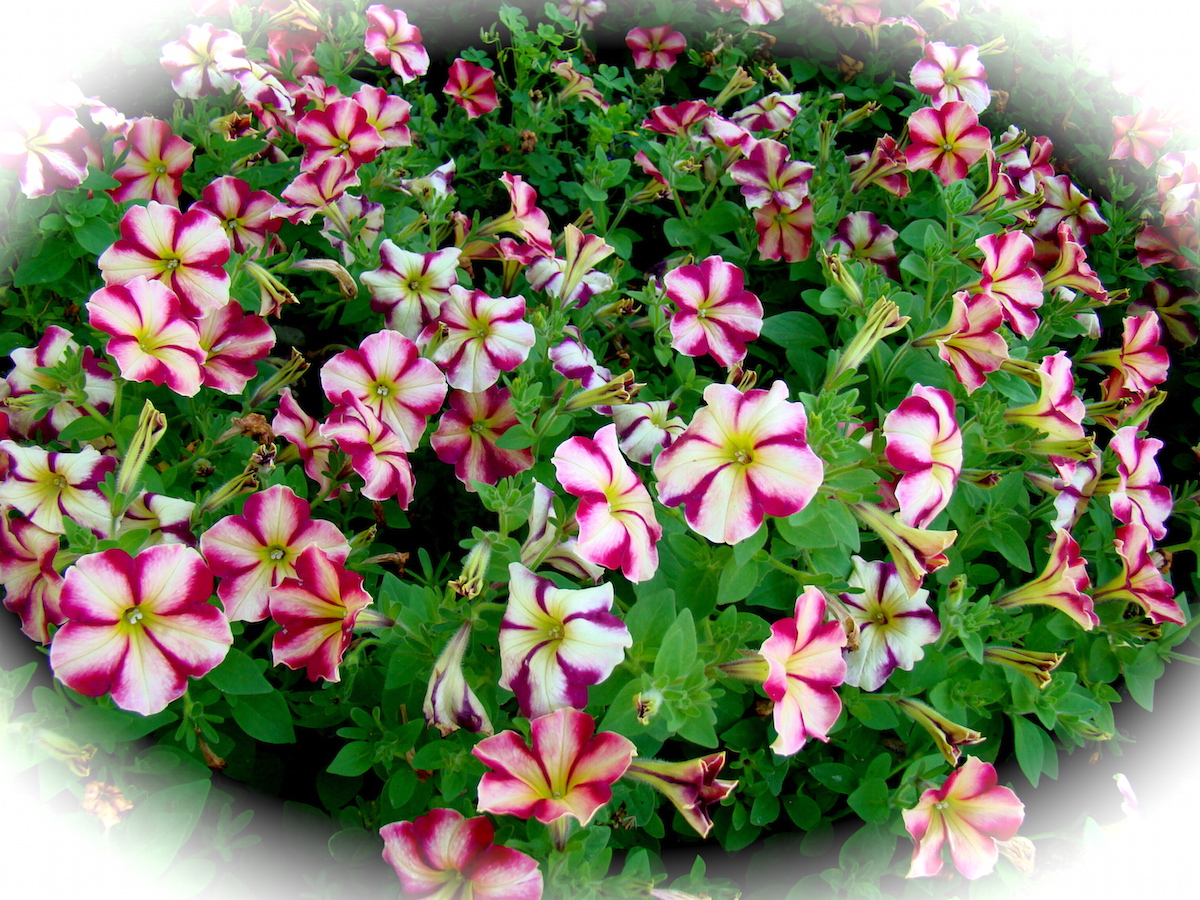 Called by Christ! As we look today at two parallel passages, we note the calling of Simon Peter and Andrew to be Jesus' disciples. This is an easy passage to skip over, due to its familiarity, but in this devotion we will take the time to consider the uniqueness of their calling and the surprising response of the soon-to-be disciples of Jesus.

18 And Jesus, walking by the Sea of Galilee, saw two brothers, Simon called Peter, and Andrew his brother, casting a net into the sea; for they were fishermen. 19 Then He said to them, “Follow Me, and I will make you fishers of men.” 20 They immediately left their nets and followed Him.
21 Going on from there, He saw two other brothers, James the son of Zebedee, and John his brother, in the boat with Zebedee their father, mending their nets. He called them, 22 and immediately they left the boat and their father, and followed Him.
Matthew 4:18-22, NKJV

16 And as He walked by the Sea of Galilee, He saw Simon and Andrew his brother casting a net into the sea; for they were fishermen. 17 Then Jesus said to them, “Follow Me, and I will make you become fishers of men.” 18 They immediately left their nets and followed Him.
19 When He had gone a little farther from there, He saw James the son of Zebedee, and John his brother, who also were in the boat mending their nets. 20 And immediately He called them, and they left their father Zebedee in the boat with the hired servants, and went after Him.
Mark 1:16-20, NKJV

Think about it--these two brothers were fisherman. They were not schooled in the law, nor even remotely considered religious or spiritual leaders of their day. The Sea of Galilee was hardly the place one would have expected Jesus to go to find disciples! Yet, just a few simple words from Jesus, ("Follow Me, and I will make you fishers of men."), and Simon Peter's and Andrew's lives were changed forever.

Also, note the response of the disciples when they were called by Christ. Did they stop and consider Jesus' words? Did they ask for a detailed explanation of what they would be required to do? No! The Bible tells us, in both Matthew and Mark, "They immediately left their nets and followed Him."

Next, Jesus continued a little farther and found two more brothers, James and John, also fisherman, who were mending their nets. Like Peter and Andrew, the Bible tells us that: "Immediately they left the boat and their father, and followed Him."

Consider both the miraculous nature of this calling as well as the immediate response of all four fisherman. These men did not first seek Jesus, but rather, Jesus came to them and called them. Their response was immediate--they left their boats, their nets, and even their father, to follow the Lord Jesus Christ.

Called! Today, in this 21st century, Jesus is still calling men, women, and children, to come to Him. Like the disciples, He expects us to let go of the shackles of this world, and its influence upon us, to follow Him. This is not just a special calling for just a few, more serious minded individuals, but rather a calling extended to all followers of Christ.

We cannot follow Christ and still hang on to the things of this world. In Matthew 6, Jesus expressed their very same sentiment.

No man can serve two masters: for either he will hate the one, and love the other; or else he will hold to the one, and despise the other. Ye cannot serve God and mammon. (Matthew 6:24, KJV)

God calls us today to serve Him, and Him alone. As Christians of the 21st century, we have become extremely apathetic, attempting to hang onto the things of this world, while still attempting to embrace Christ. It cannot be done!

Let us, then, this day, lift our hearts to God, alone. Let us proclaim His love and mercy to all of those around us, and let us seek to let go of the things of this life so that we may serve only Him. Why? Because we are called to serve Him. Peter expressed it this way:

But ye are a chosen generation, a royal priesthood, an holy nation, a peculiar people; that ye should shew forth the praises of him who hath called you out of darkness into his marvelous light; (1 Peter 2:9, KJV)

Go, then, as those being called by Christ, having been brought out of darkness into His marvelous light and show forth His praise!