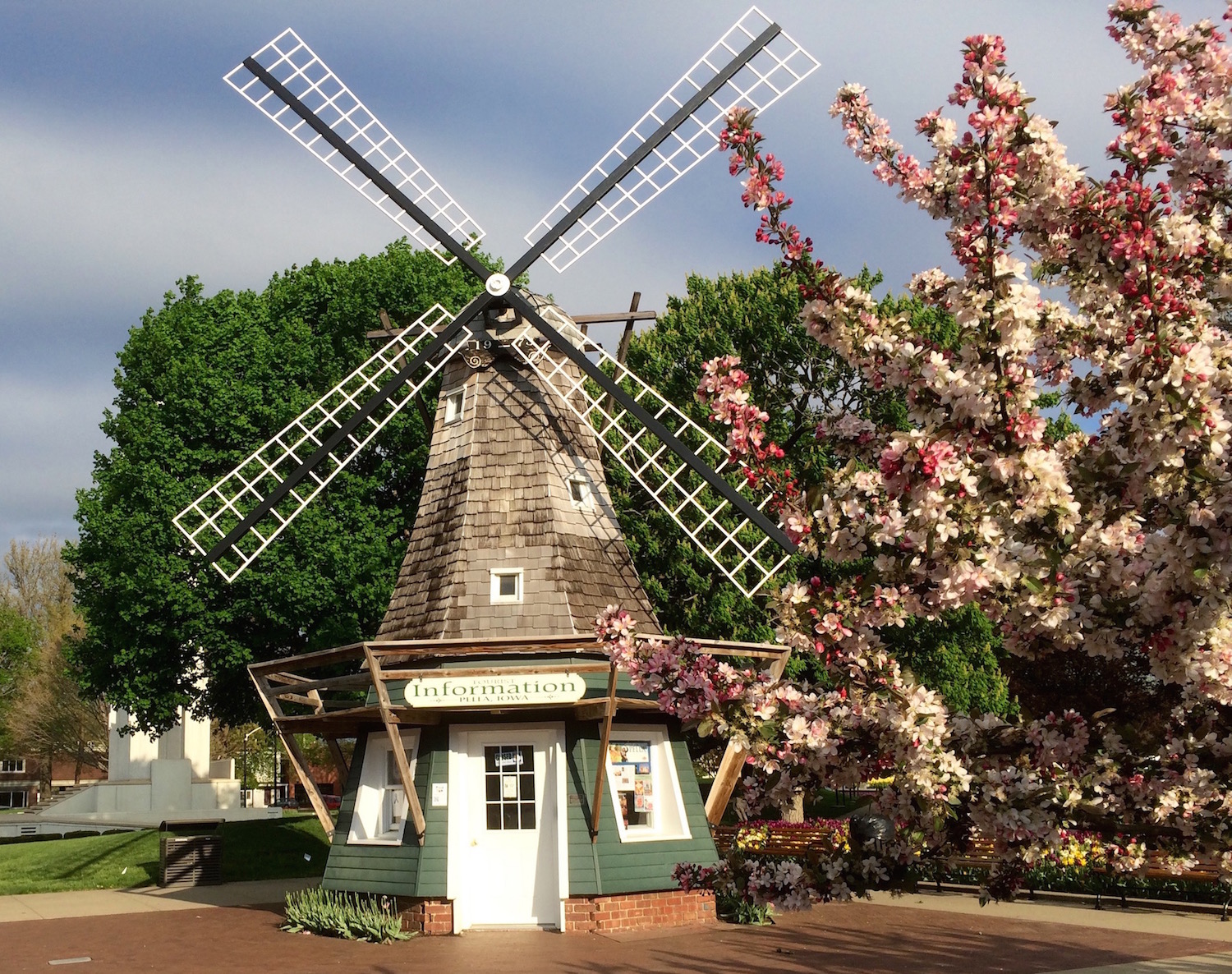 Boy Jesus. Some have suggested that Jesus sinned in this passage, or at least that His words were rather impertinent. We know that Jesus never sinned, and as to being impertinent, we should consider the occasion given in Luke 2 and understand the context in which Mary and Joseph would have understood His words.

41 His parents went to Jerusalem every year at the Feast of the Passover. 42 And when He was twelve years old, they went up to Jerusalem according to the custom of the feast. 43 When they had finished the days, as they returned, the Boy Jesus lingered behind in Jerusalem. And Joseph and His mother did not know it; 44 but supposing Him to have been in the company, they went a day’s journey, and sought Him among their relatives and acquaintances. 45 So when they did not find Him, they returned to Jerusalem, seeking Him. 46 Now so it was that after three days they found Him in the temple, sitting in the midst of the teachers, both listening to them and asking them questions. 47 And all who heard Him were astonished at His understanding and answers. 48 So when they saw Him, they were amazed; and His mother said to Him, “Son, why have You done this to us? Look, Your father and I have sought You anxiously.”
49 And He said to them, “Why did you seek Me? Did you not know that I must be about My Father’s business?” 50 But they did not understand the statement which He spoke to them.

The first actual spoken words of Christ which were recorded for us in the New Testament in the Gospel of Luke. (I am not including any words spoken by Theophanies in the Old Testament, in which Christ appeared as a man or angel to specific Old Testament people.)

Why did you seek Me? Did you not know that I must be about My Father's business?

Some have suggested that Jesus sinned in this passage, or at least that His words were rather impertinent. We know that Jesus never sinned, and as to being impertinent, we should consider the occasion given in Luke 2 and understand the context in which Mary and Joseph would have understood His words.

Mary, Joseph, and the boy Jesus, as well as any other children of Mary and Joseph traveled to Jerusalem for a feast together with a large company of other people. This would not have been the first time that Jesus went with them to Jerusalem on a feast day, but it is the first time after Jesus came of age, so to speak.

Because of Jesus' miraculous birth, Mary and Joseph both understood that Jesus was the Son of God. (Luke 2:26-38) Doubtless, they had already had years of experience in understanding that Jesus was not like any other children. We cannot even imagine what it would be like to raise a sinless child, but we know the difference would be obvious. Mary and Joseph should have known that when Jesus spoke of "My Father's business," He was speaking of God, and not Joseph. Yet, the Bible tells us: that they did not understand the statement which He spoke to them.

In other words, rather than being impertinent, Jesus was stating a fact. He was here for a specific reason, and the time would come when He would leave them to complete the work that God had sent Him to do. In reality, Jesus submitted Himself to His parents until He began His public ministry at about 30 years of age. Though Mary did not understand exactly what Jesus meant, we are told that she kept all these things in her heart.

One thing that will become evident as we go through this series of devotions is that Jesus never lost perspective of why He was here and of what He must do. Unlike Jesus, we constantly become distracted and often take huge "detours" in our service for Christ. Life itself is the biggest distraction of all. Like the people of this world, it is easy for us to become caught up in the possession of "things," yet our real purpose for being here is to serve the Lord Jesus Christ.

Let us pray that, as we study the actual words of Christ, we will become more and more committed to the work that God has called us to do, and less and less distracted by the things of this world.