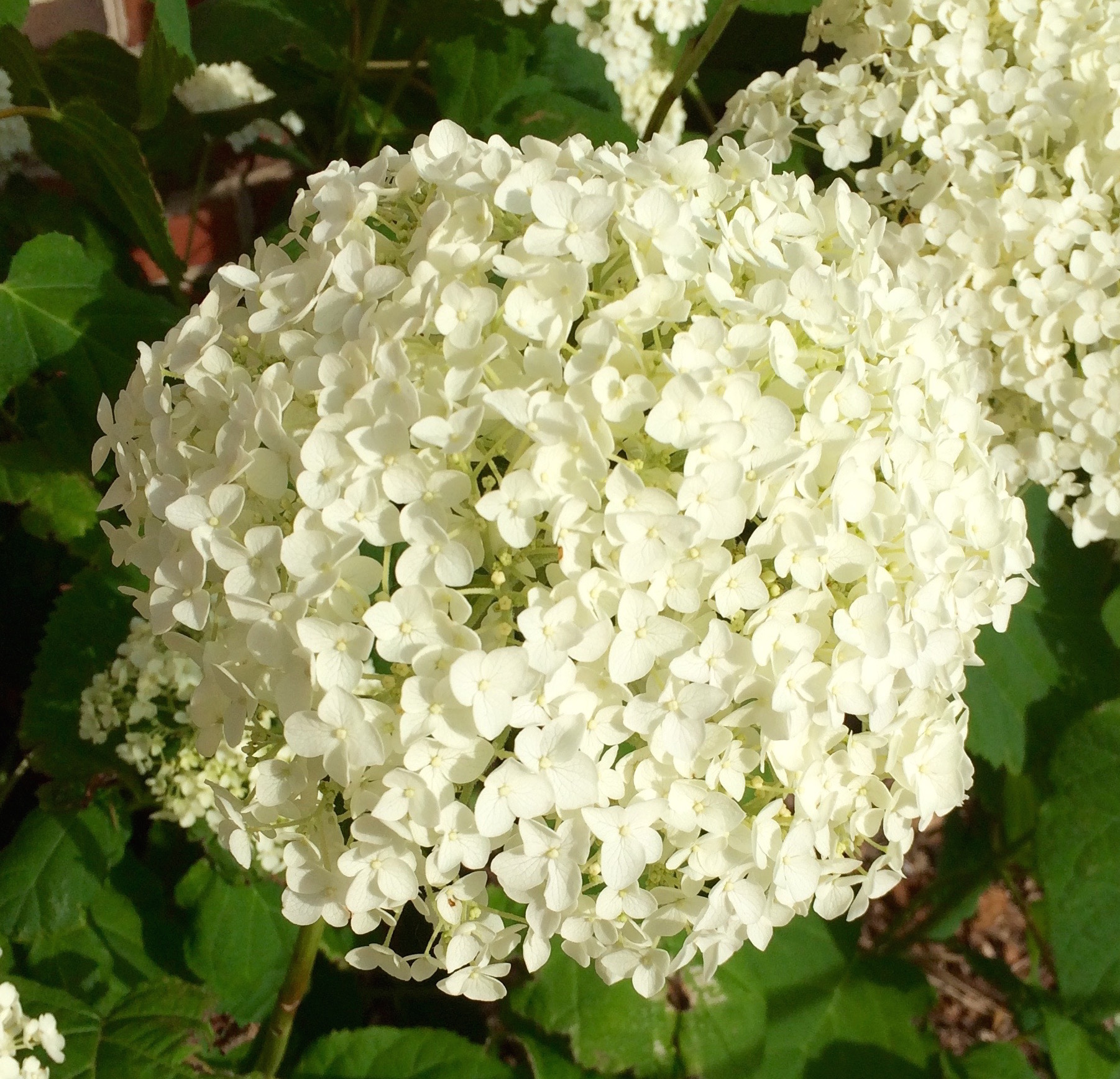 Blind Men Healed. As we read this account from Matthew 9, we must marvel, that though Jesus was the Son of God, He did not seek glory for Himself. In His entire earthly ministry He continued to seek the Father's glory. How do we see that from this passage?

27 When Jesus departed from there, two blind men followed Him, crying out and saying, “Son of David, have mercy on us!”
28 And when He had come into the house, the blind men came to Him. And Jesus said to them, “Do you believe that I am able to do this?”
They said to Him, “Yes, Lord.”
29 Then He touched their eyes, saying, “According to your faith let it be to you.” 30 And their eyes were opened. And Jesus sternly warned them, saying, “See that no one knows it.” 31 But when they had departed, they spread the news about Him in all that country.
Matthew 9:27-31, NKJV

After healing the blind men, Jesus gave the stern charge to them: "See that no one knows it." Why do you suppose Jesus said such a thing? There may be several reasons, but first, and foremost, Jesus was not seeking glory for Himself for what He had just done. As always, He only sought to glorify God in all of the works He did.

Secondly, Jesus understood His purpose for being here, and was careful to maintain the schedule He was on. He knew, not only that He was to die for His people, but He knew that there was a perfect time for that to happen. With that in mind, He was careful to not bring unnecessary attention--especially negative attention to Himself. Sadly, the more He healed the sick, and raised the dead to life, the more anger He aroused among the religious leaders, who were jealous of the attraction of the crowds to Him.

How sad, and yet the same is often evident even among Christians today. As God blesses the ministries of His children, often it brings criticism and even persecution upon them by the "religious" people who profess to love the Lord, but do not truly know Him as their personal Lord and Savior.

Because Satan is vigorously working to oppose the kingdom of God, he continues to plant "religious" people in faithful churches, who, though not necessarily by their own design, often cause schism and contention among God's people. We should not be surprised when this happens, but should pray earnestly that God's people would remain faithful to Him, and that those who may profess Christ, but do not actually know Him, would come to a saving knowledge of the Lord.

As we view this passage about the blind men healed, did the blind men obey Jesus? No! Verse 31 tells us, "But when they had departed, they spread the news about Him in all that country."

We must remember that it was an extraordinary time. Jesus, throughout His entire earthly ministry remained focused upon His purpose for being there. Often He told those He healed to not tell anyone, yet seldom did they follow His advice. Yet, no matter the difficulties it created, He remained intent upon doing the Father's will.

Does that mean that today, we are not to tell people when God works miracles in our hearts and lives? No!

There are two lessons we are to learn from Jesus' example in this story of the blind men healed. First, when God does wonderful things in our lives, we are to remember and confess that these are the works of God. We must be careful that we do not take glory for ourselves, but give the glory where it is due--to God. As a matter of fact, everything we accomplish in this life is done so in the strength and power of the Lord. There is no room in the heart of the believer for vainglory or self-praise. If we have great abilities, those abilities were given to us by God, so there is no room for us to glory in ourselves.

Second, it is important that we fulfill the great commission that Christ gave to His disciples, and thus to us as well. We are to go into all the world and preach the Gospel, beginning first in our own neighborhoods. So, as God grants wondrous blessings to us, and does great works in our lives, we are to proclaim to the world the greatness of God, sharing what He has done on our behalf. Our testimonies, by the grace of God, should be glowing examples of how a faithful and loving God works in the hearts and lives of His own people.

As you consider this story of the blind men healed, go, this day, and by your thoughts, words, and deeds seek the Father's glory!