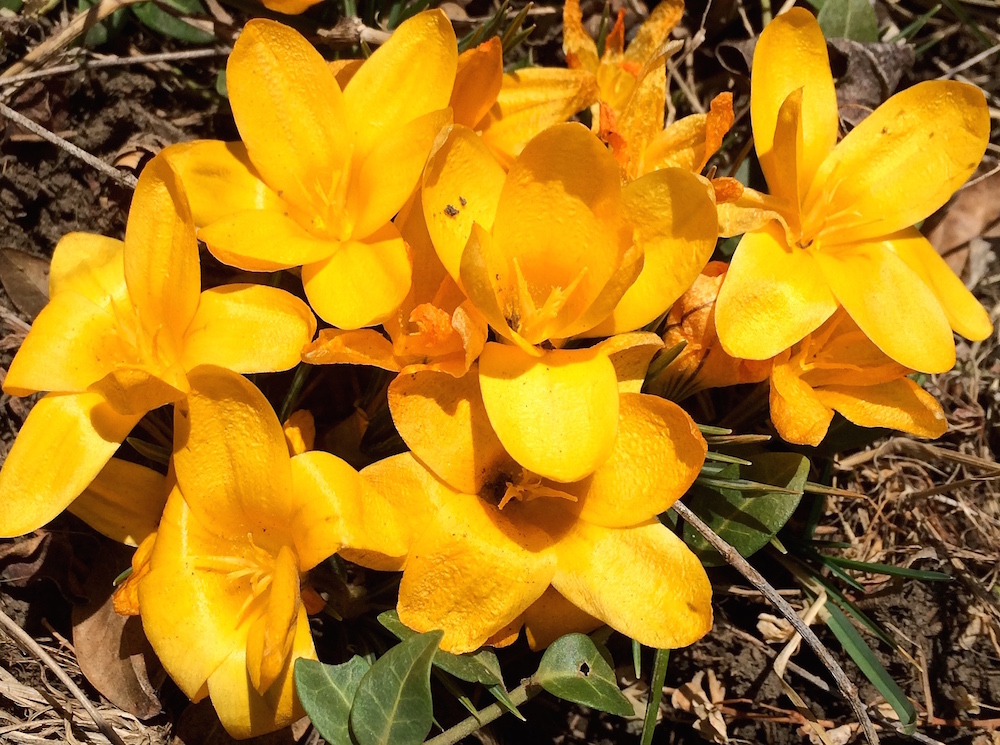 Jesus cried out with a loud voice, saying, “Eloi, Eloi, lama sabachthani?” which is translated, “My God, My God, why have You forsaken Me?”
Mark 15:34

Oh Grief That Knows No Measure
by David L. Croft

He came, but to His own despisèd,
Though their long awaited King
The elders, envying, devisèd
To complete His suffering
And Pilate to his soldiers handed
To endure their final ill,
He Whom the angel hosts commanded
To fulfill the Father's will

O heavens bend your ears and ponder
At your Maker's mournèd cries
O vast creation gaze and wonder
As the Son, Sustainer, Sighs
The curtain in the temple rended
Portent signs, all stilled and awed,
As here, His earthen sorrow ended,
Dies the King, the Son of God

How can we possibly understand the grief of Christ? His humiliation began even upon his ignoble birth. Our King of Kings and Lord of Lords was not born in a great mansion. He did not live a life of ease while waited upon by numerous servants. God of all Gods sent His Son to this earth to live the life of a commoner. Raised by a carpenter, he learned the trade at an early age.

Did this change when His public ministry began? No! For three years he moved among the least of all people, often with not a place to lay His head. Yet, in obedience to God the Father, He spent His years on this earth fulfilling all that God had intended. By the grace of God, many responded to His message of grace and hope. Trusting the Lord Jesus Christ as their own Savior, many left this life as children of God and entered the courts of Heaven to His honor and praise.

So as we ponder the grief of Christ as He lived and died upon this earth, may we worship Him in all His glorious splendor as He sits at the right hand of God living and ruling the courts of men. Let us remember that nothing that God has ordained will fail to come to pass. Though it may seem as though evil triumphs upon this earth, the day will come when time shall end and Christ will return as our glorious and triumphant King! Lord, hasten the day!

Guide to Devotional Reflections from the Bible


Devotional Reflections
from the Bible